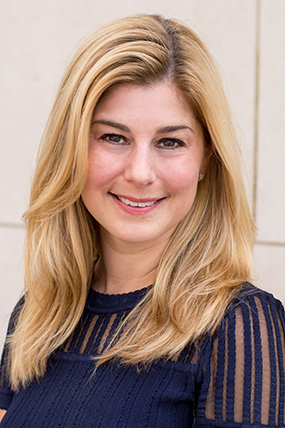 Erika worked as a Manager in the Health System Contracting department at the University of Kansas Medical Center until 2003 when she got her real estate license and began selling real estate full time.  In 2005, she received the Newcomer of the year award from Prudential Kansas City.  In 2007, she was awarded the Prudential Honor Society Award which placed her in the top 15% of Prudential realtors nationwide.

Although Erika was not born and raised in Kansas City, over the last 20 years, Kansas City has become her home.   She is very active in the community with Big Brother’s Big Sister of Kansas City, the Encompass Program, the Junior League of Kansas City, MO, The Brookside Waldo Rotary Club and the FBI Citizen’s Academy.   Erika is married to Jack and lives in the Brookside area.

Thank you for your inquiry.